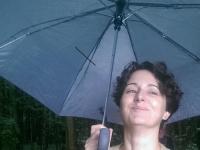 Nadia Casabella is architect (UPC Barcelona) and MSc in Regional Planning (LSE). She chooses to work rather exploratorily than problem-solving oriented. For her this implies seeing every commission as an opportunity to develop new knowledge about cities and the architecture discipline, straddling across research, teaching, and practice.

Philippe De Clerck (1987) is an architect, co-founder of DEVspace. Philippe has been a recurrent researcher within the ULB Architecture Faculty since 2010, taking part in various projects regarding participatory processes and in ]pyblik[, the antenna for a culture of quality in public space. He is a doctoral researcher within the Louise and Sasha laboratories since 2013. 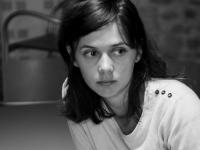 Catalina Codruta Dobre is an architect and currently a doctoral researcher with the Laboratory on Urbanism, Infrastructure and Ecologies (LoUIsE) and HABITER of the Architecture Faculty of the Université Libre de Bruxelles (ULB). She graduated from the same faculty in July 2012. 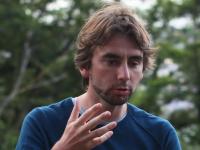 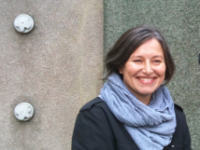 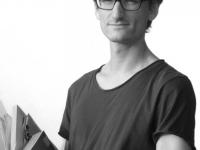 Géry Leloutre (1979) is architect (Horta Institute for Architecture, Brussels, 2002) and urban planner (KULeuven, 2006) in Brussels. He’s combining an archtectural practice with an in-depth theorical reflexion about the city.

Sarah Levy is an architect and PhD candidate within the Laboratory on Urbanism, Infrastructures & Ecologies (LoUIsE) of the Faculty of Architecture of ULB and the Center for Urban Research (Cosmopolis) of the VUB. She works on issues at stake in urban development in view of the transformation dynamics of public policies. 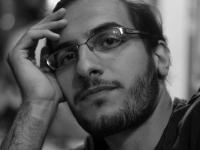 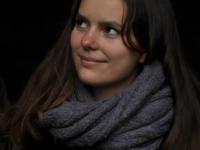 Claire Pelgrims graduated as an architect in 2015 at the Université libre de Bruxelles. She is currently a doctoral researcher within the Laboratory on Urbanism, Infrastructures & Ecologies (LoUIsE) of the Centre des Laboratoires Associés pour la Recherche en Architecture (CLARA) of the ULB Faculty of Architecture. 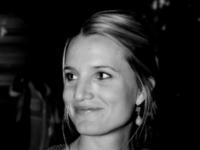 Stephanie Van Doosselaere is an architect, graduated in 2009 from the ISACF La Cambre in Brussels. She gained experience in design, town planning and project management within the office AIUD, before joining the ]pyblik[ cell of the ULB Architecture Faculty as a project coordinator where she organized and managed several events and projects around public space in Brussels.

Yannick Vanhaelen is an architect and PhD researcher within the Laboratory on Urbanism, Infrastructures and Ecologies (LoUIsE) of the Architecture Faculty of the Université Libre de Bruxelles (ULB) from which he graduated in 2011.